Airport runway to be rehabilitated 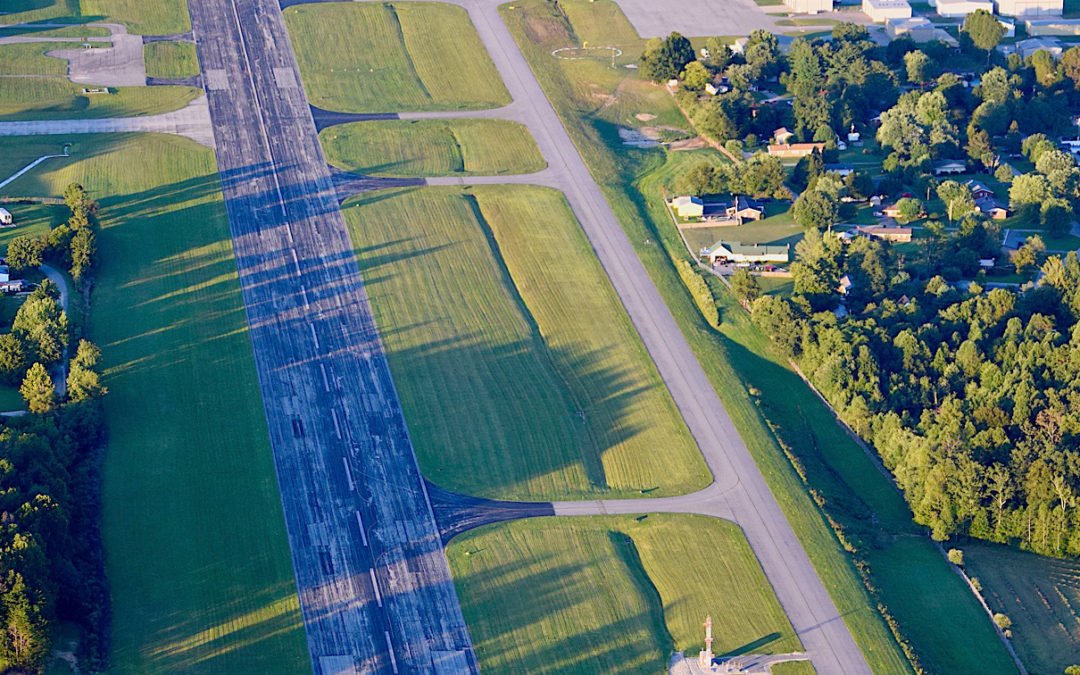 The grant award was one of six grants in Kentucky announced today by U.S. Department of Transportation Secretary Elaine L. Chao, as part of the $3.18 billion Airport Improvement Program (AIP) that Congressman Rogers supported as a member of the U.S. House Appropriations Committee.

The grant will be utilized at the London-Corbin Airport to rehabilitate nearly 6,000 feet of existing runway pavement that has severely deteriorated, developing safety hazards for local aviation.

“As we work to create new jobs and recruit new industries to Southern and Eastern Kentucky, we must ensure that our rural airports are accessible and reliable for business travel,” said Congressman Rogers. “The London-Corbin Airport has welcomed U.S. Presidents and various leaders from across the country, and I applaud members of the airport board for applying for important grant opportunities that are essential to maintaining and supporting aviation operations that are central to our rural region.”

According to the FAA’s most recent economic analysis, U.S. civil aviation accounts for $1.6 trillion in total economic activity and supports nearly 11 million jobs.

Earlier this year, Congressman Rogers and Governor Matt Bevin visited the London-Corbin Airport to celebrate the new partnership with Eastern Kentucky University to launch the new Kentucky Appalachia Aviation Maintenance Technician (AMT) Training Project. The program aims to equip our workforce with certified AMTs to meet the needs of our growing aerospace industry in Kentucky.